The next release will be soon 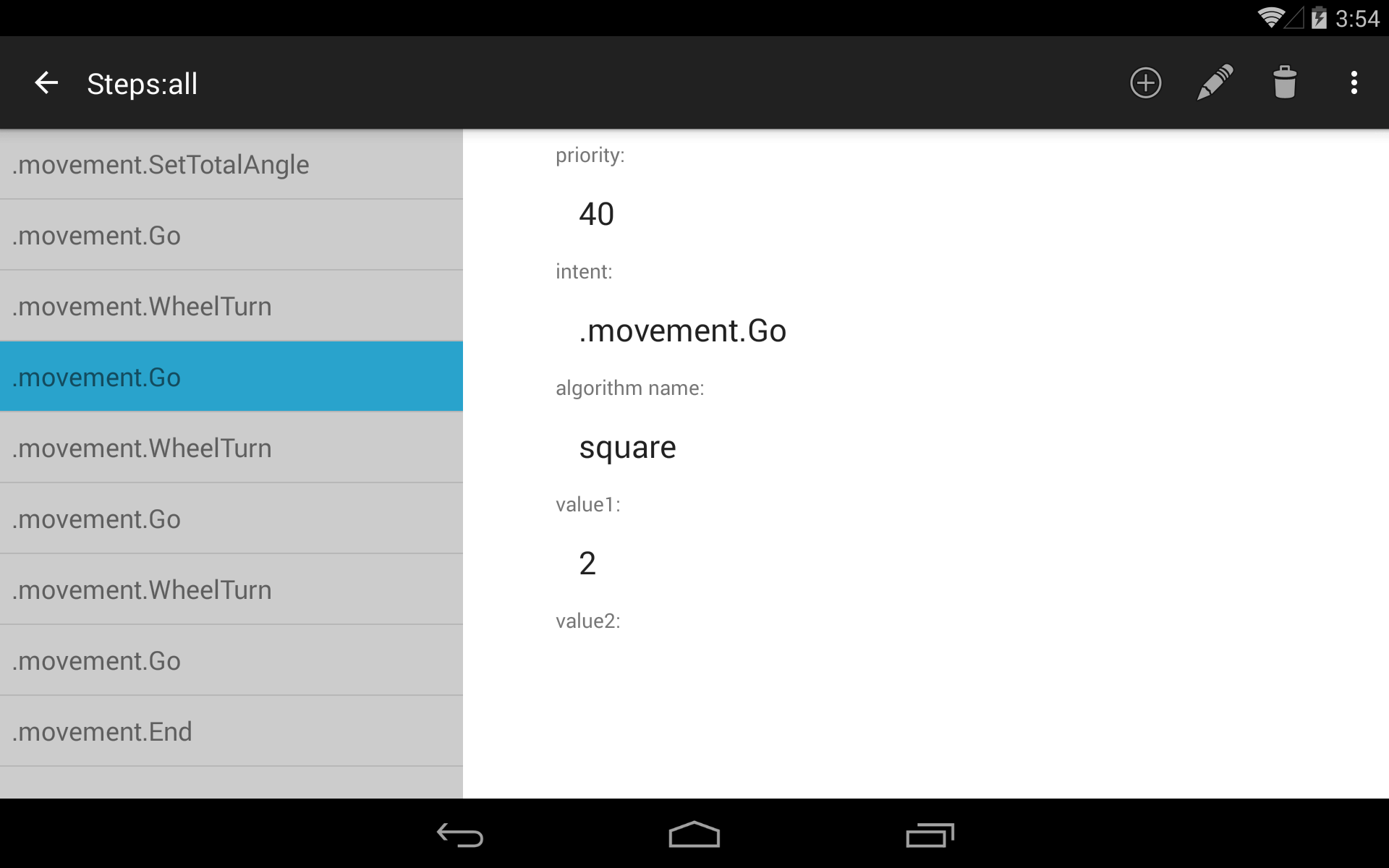 We want to say thank you to all alpha users of ELFi Core app. You all motivated us to go ahead! Some of you even found some bugs in the app.

This is quick update about what we’re doing now. We’re created ability to write any algorithms for movements of ELFi. So you will be able to play with your Lego robot like in Logo game. Also ELFi received ability to scan WIFI networks and make conclusion where he is in your home. Now we’re fighting with complexity of Indoor navigation. The functionality is in place but we don’t very happy because it isn’t very simple to teach ELFi how to walk between rooms now. But we have ideas and your support.

Stay tuned. We’ll try hard to wrap-up the next release in a couple days and send it to you.