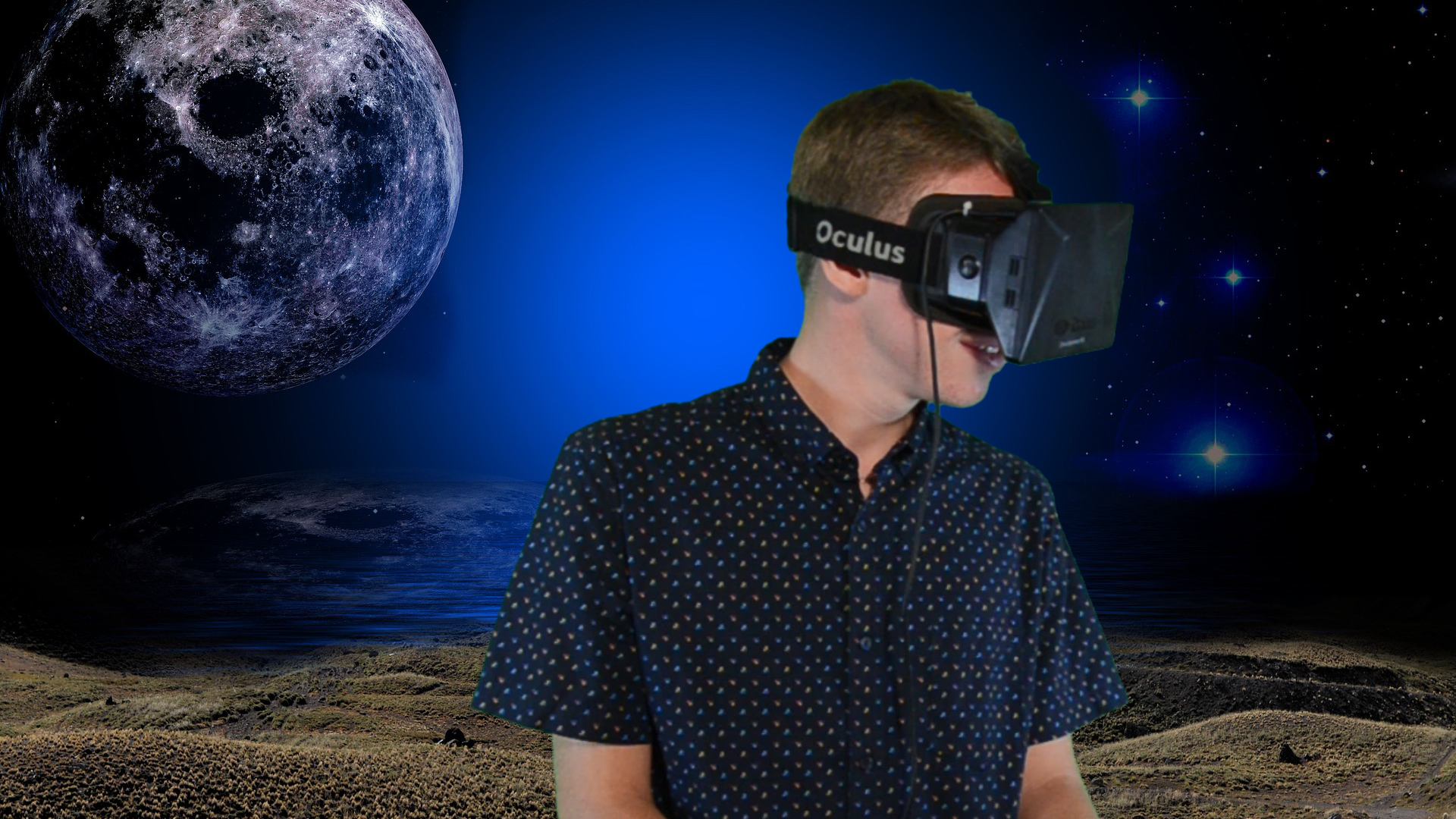 In this episode we are testing such virtual reality devices as Oculus Rift and Google Cardboard. You can learn how to create your own panoramas for those devices.