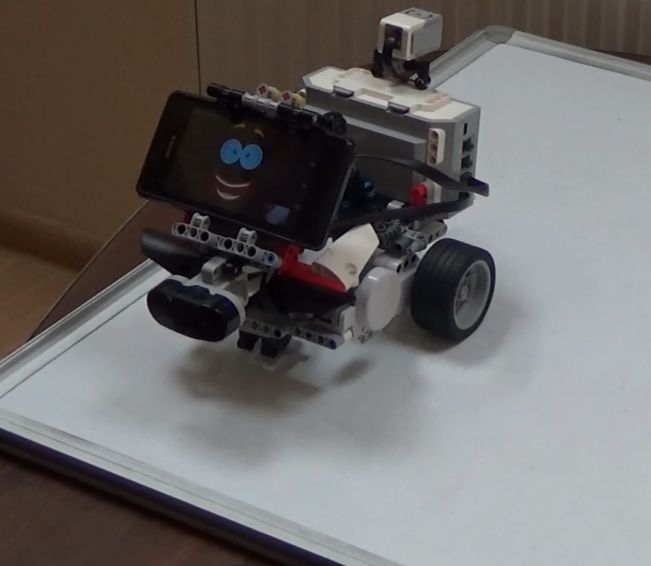 Hi!  This is a quick announce about a new part of alpha release – Educator app.

This is the first realization of custom algorithms. In short, You can program any movement of ELFi without programming environment and coding skills.

Assume that you want to teach ELFi a new activity: draw a square on voice command “show me a square”. All you need is : 6. Have fun with new command “show me a square”

Some interesting things will be happen soon.